Registered User
A selection of photos taken by John Topham between the 1920s and the end of the Second World War are being shown at the Lucy Bell Gallery in St Leonards on Sea until 17 July. 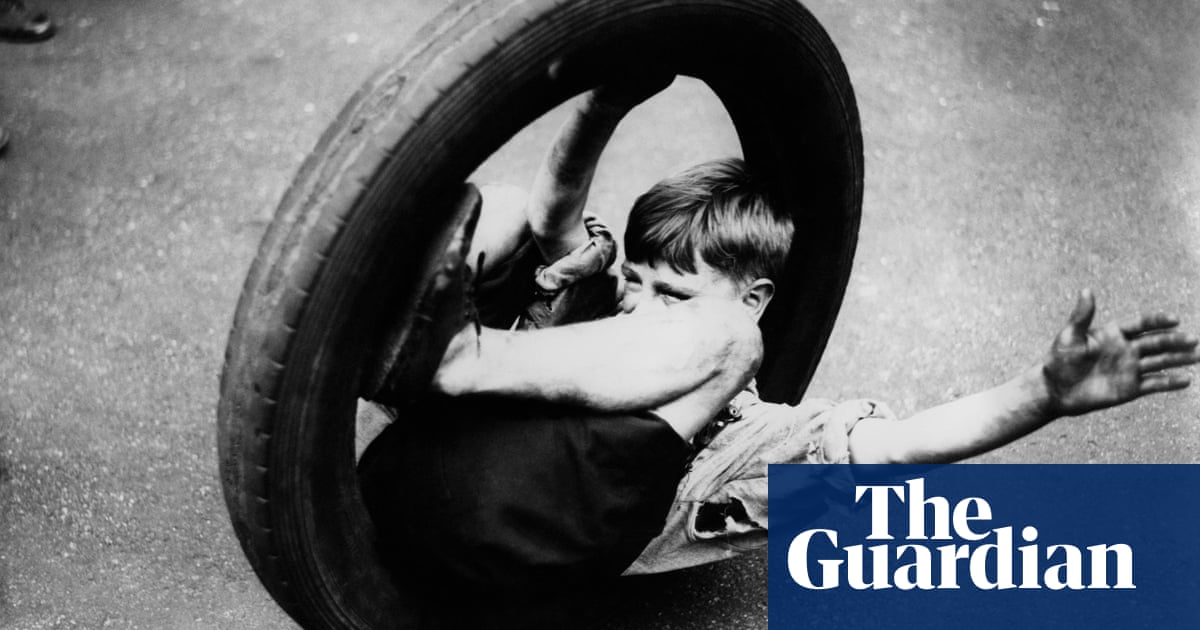 England at war, work and play – in pictures

From female peashooters to British troops in drag, Kent photographer John Topham captured his country from the 1920s through to the end of the second world war