Chris Killip at The Station

Registered User
A selection of photos, taken in the early to mid 1980s, of the Punk club The Station in Newcastle by Chris Killip, who has a new book out. 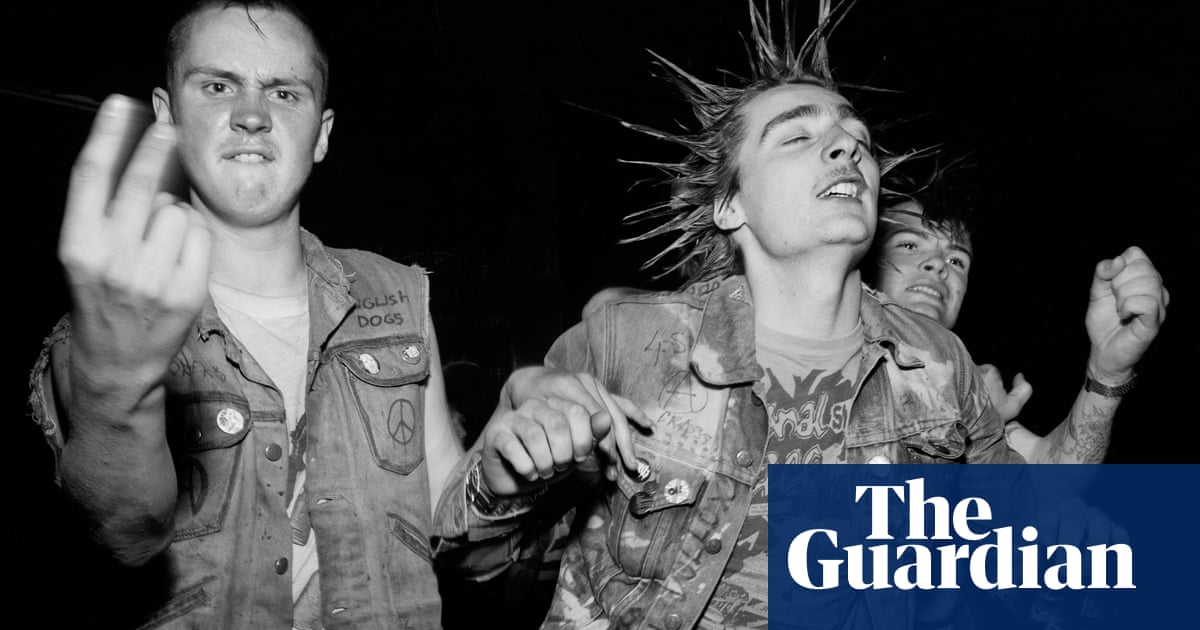 Moshpit mayhem: the northern club where punks rampaged to Hellbastard

The Station was a legendary hotspot where cider-fuelled punks would pogo to Rancid, Death Zone and more. Chris Killip reveals how he photographed the pummelling chaos

As part of my research for my MA (back in the 90's) I went to the Side Gallery in Newcastle and interviewed Murray Martin. He discussed working with Chris Killip and Graham Smith and the changes they were documenting at the time and what it was like working with two great photographers with differing temperaments. Murray gave me the key to the archive and i spent an afternoon completely blown away by Arbus, Weegee, Killip, Smith and many many more. I missed out on buying a copy of In Flagrante (1) but you can still grab a copy of In Flagrante 2 at a reasonable price.

There are a couple of good Amber films on Chris here:

The Chris Killip film about Skinningrove is one of my favourites. I think I actually posted it on here some time ago. Last time I was in Skinningrove taking photographs with a friend I actually met Bever, who features prominently in the film. He told us that Chris Killip had recently called on him and given him a box full of his photographs. And he invited us round to his house to see them. What a treat! Handling 16 x 12 inch original Chris Killip photographs, with a commentary supplied by Bever, was quite an experience. Quite harrowing in some ways as some of the people in the photographs had since drowned at sea.
Bever (real name Trevor) even posed for me so I could take his photograph. Of course mine isn't as good as Mr. Killip's.

Wow what a great experience, I love Killip's work and the Side collective. I wrote to Chris and Graham Smith as part of my research and received a great letter from Graham but I think Chris was in the process of moving to the US at the time.

Registered User
I too love Killip's Skinningrove photographs. I don't quite know how he managed to make them with a hand-held 5x4 camera.
I asked Bever what Chris Killip was like, and he said, "he was sound as a pound".

Registered User
It's not difficult shooting LF hand held if you have the right camera, there's a good chance he used an MPP or \a Graflex. Looking at In Flagrante, which I bought soon after release it's quite apparent that he was push processing his film by one or two stops when needed

The mass of a 5x4 camera helps stability at slower shutter speeds like 1/30 and some will shoot at 1/15. you focus first on the GG screen or use the range-finder and the the wire finders are fine for final composition. As the front frame of the wire finder moves with the front standard it takes into account focus distance, focal length and any movements.

On a sunny day with HP5 or Trix at box speed you could shoot hand held at 1/250 @ f22 (which is EV 17) and at 1600EI then 1/30 f8 is EV 9 lower if pushed to 3200 or a wider aperture and/or 1/15. There are shots in the book that were probably shot with the lens wide open or barely stopped down. When Chris Killip began making these images there were still press photographers around who'd cut their teeth working with 5x4 hand-held. 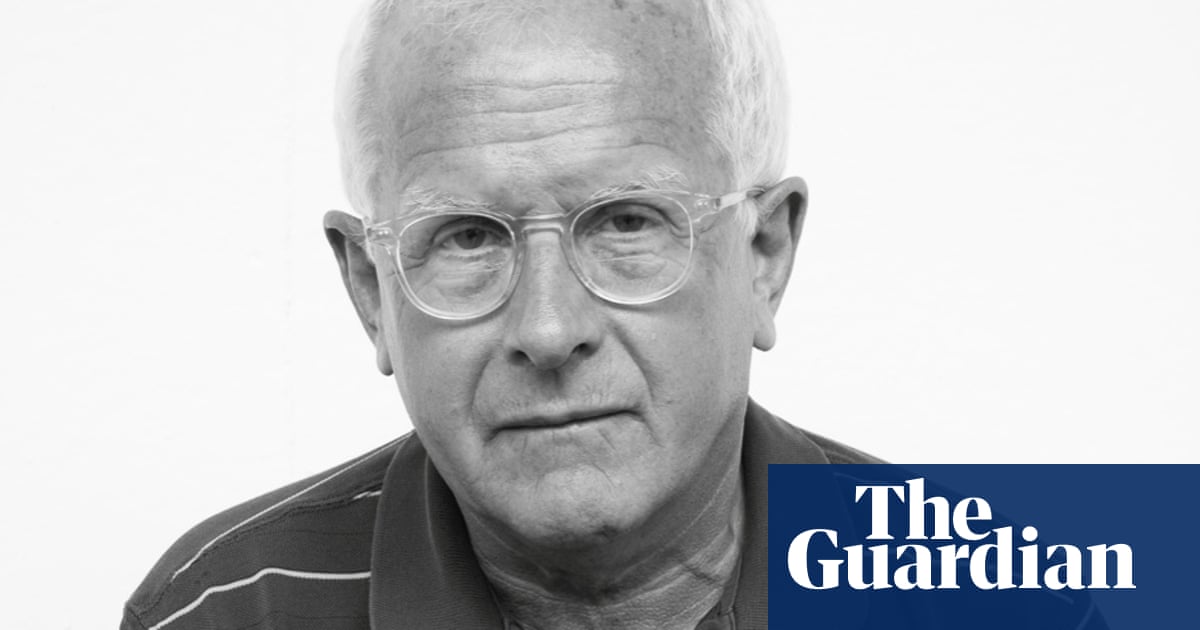 Registered User
So many thanks sharing this.
I'll go to Skinningrove next holidays for seeing it, just because I hat the fortune to visit Staithes and Whitby some years ago
C

Registered User
Here are some of his photos. I can remember seeing "Cookie in the Snow, Seacoal Camp, Lynemouth, Northumberland, 1984" in a photography magazine article about Chris Killip's work back in the 1980s and thinking Wow. 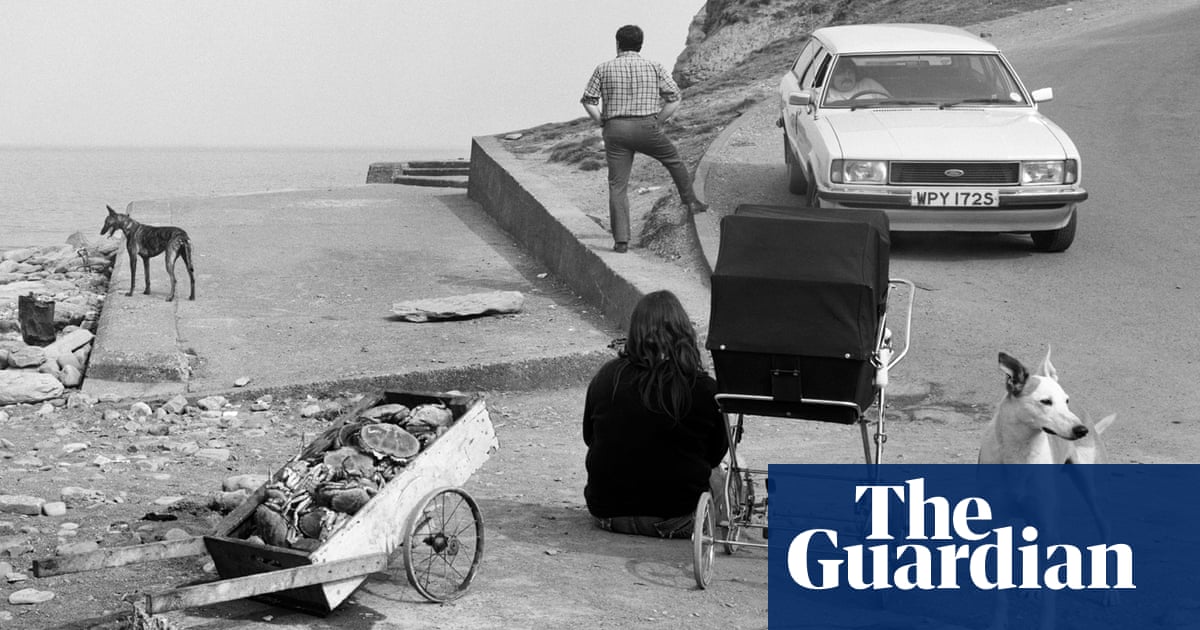 From the punk club moshpit to the well-tended allotment, the hard-hitting yet profoundly humanist photographer, who has died aged 74, captured real life in England’s post-industrial north-east

Registered User
It's sad to hear of Chris Killip's death while we are discussing his work. I saw the In Fragante exhibition somewhere in the late 1980, possibly at the Untitled gallery in Sheffield, I've never visited the side in Newcastle. I've also seen some of his work as part of larger exhibitions.

Registered User
It's so important to make all this images, even if they aren't spectacular like a great vista in a landscape.
I'm just reading and watching Paul Strands Tir a'Mhurain, seeing how villages have changed and well even Staithes is only a kind of weekend carnival.
C 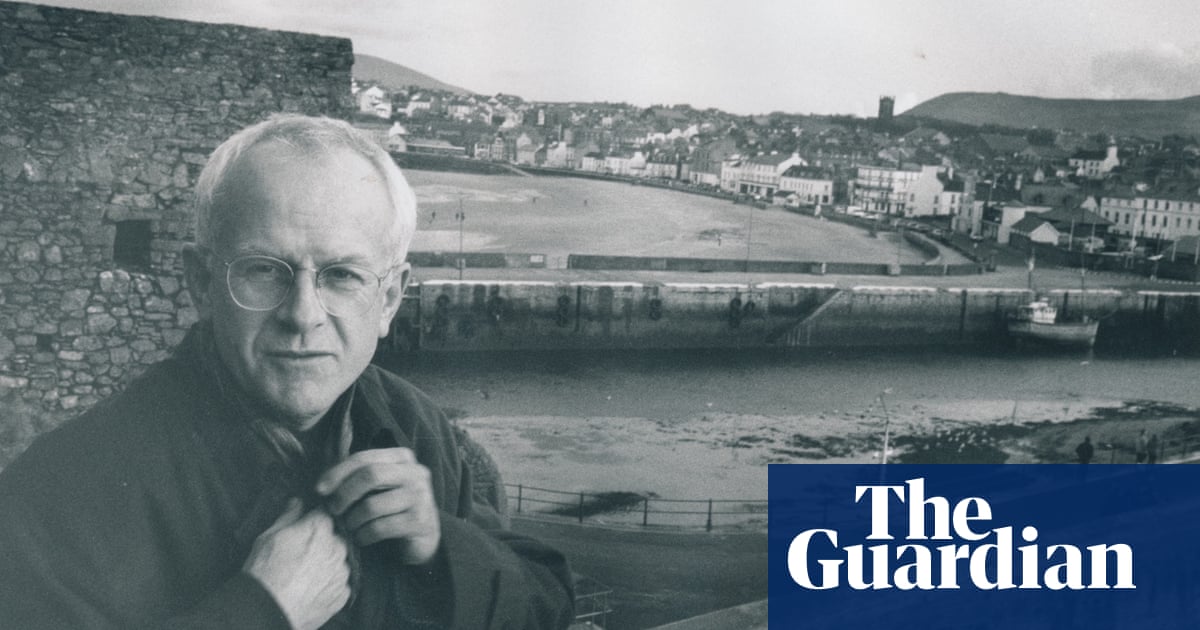